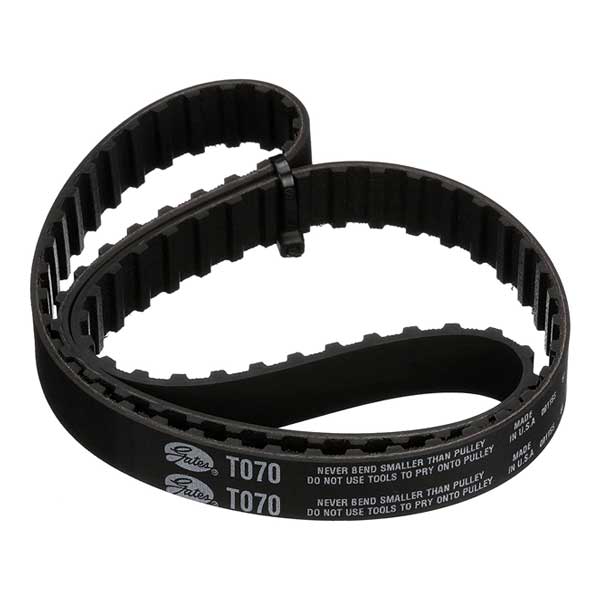 HydrofitMe Are Fantastic Producers of Hydraulic Industrial Belts. Hydraulic industrial belts with a trapezoidal cross-section are known as V-belts. As per most manufacturers and suppliers UAE, they are used to convey power or torque from the driving component to the driven element, just like other types of belts. These components come in various shapes and sizes, each with its own set of features that make them useful for a variety of applications Dubai.

HydroFitMe Dubai is a top tier hydraulic parts supplier for your industry that produces sound, quality Hydraulic industrial belts. HydroFitMe has grown over the years from its UAE base to become one of the world’s most inventive manufacturers and suppliers of industrial belts. 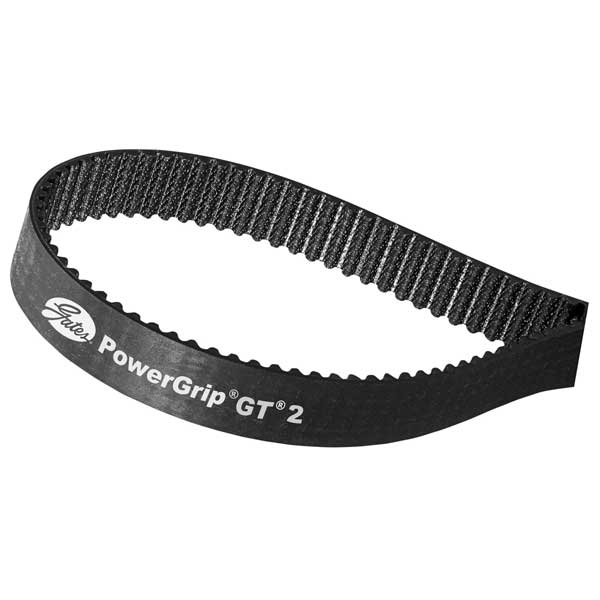